Suite of the Diary serie. A selection of 12 tracks patches/compositions carefully sorted among hours of recordings, produced during 2016 and 2017. They came out from the everyday exercising, following my mood on the creativ path. Some of theses works had influenced my CD album Iceberg The Drift (Sublunar Society 2018, available on Bandcamp).

About the work : Location sounds from Orgiva Spain 2014 + Electronic music

Iceberg the Drift is Christine Webster‘s poetic and sonic tribute to the Larsen C Ice shelf rift in Antartica, which during the summer of 2017 caused the complete breaking of the oversized A-68 iceberg, drifting now in the open sea for years, maybe even decades.

This is the second sound work by Webster composed directly inspired from a natural catastrophy, like her Fukushima Days project in 2012. With Iceberg the Drift she investigates the structural ice shelf perception and the vibrant life hidden inside it from an organic and abstract perspective, working only with modular synthesis.

The content of Diary #1 is a selection of 12 patches/compositions carefully sorted among hours of recordings produced during 2015. They came out from the everyday exercising, following my mood on the creativ path. All the tracks are one takes, composed and performed in real time on my modular synth mixed with the Doepfer A 138, and recorded on Protools. No additional DAW mixing or editing. High resolution audio files 48/24. + Bonus : QWARTZ live remixed + CHUTES (32 playables sound collection ready to use with Live or Max 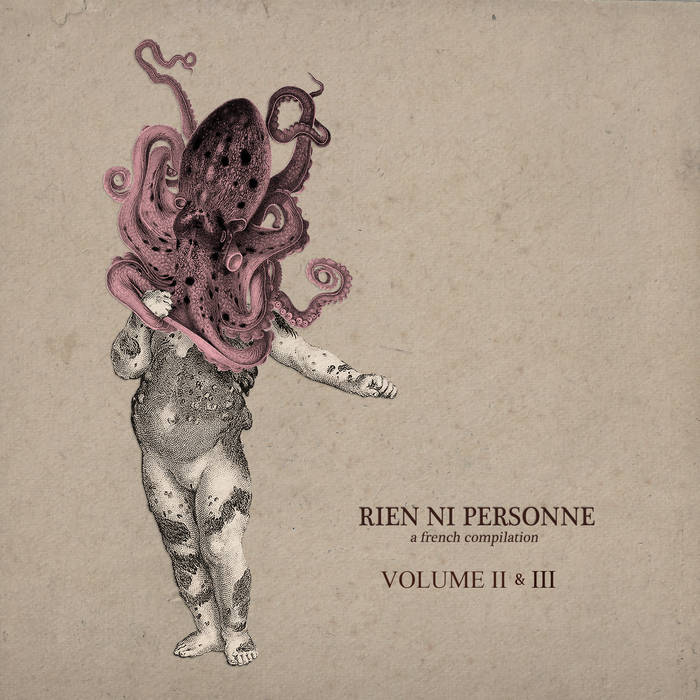 on Digitaliiis 5 tracks and 32 sounds to play with, here

and the 3+2 Phonique playground, here

A compilation of sound works by women from Vietnam, China, South Africa, Bolivia, Venezuela, Mexico, Europe and the US working professionally in the sonic field. Available on Bandcamp

Complete CD + art book. A must have if you are into Poe, Marvel style wrapped with experimental music

And don’t forget to check the Soundcloud page, full of work in progress material